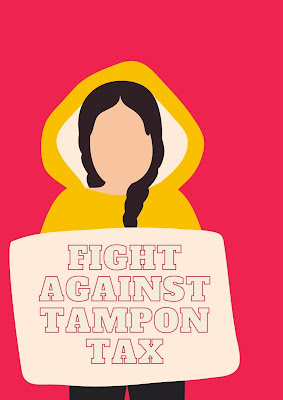 Menstruation is part of women’s lives. Women who menstruate do so for some 40 years in life, 5-7 days a month. It is not a choice. Until last year in Germany, menstrual supplies were regarded as “luxury goods” by the government, and a so-called ‘period tax’ was applied to them. However, after a successful campaign led by two women, the Parliament passed a law reducing this tax. The reduction of the ‘period tax’ in Germany and how it can help countries like Denmark and Hungary to do the same are the key ideas to be considered in this paper.

Since 2007, The European Union allowed a Value Added Tax (VAT) reduction down to a minimum of 5 % on sanitary products. Based on that, many Europeans countries have decided to reduce their taxes on period supplies. France, for instance, has agreed on a tax of 5.5% down from 20%, and the UK has now a 5% tax instead of the previous 17.5%. After 11 years since the EU had amended the tampon tax, Germany finally approved a tax reduction for period products. Since the law came into effect in early 2019, sanitary supplies like tampons and pads have been included in the same category tax rate as bread, newspapers and books, with a tax of 7%. It is good to remember that Germany used to have one of the highest tax rates in
Europe, 19%, for such products.

This was accomplished thanks to two women, Nanna-Josephine Roloff and Yasemin Kotra, who launched a petition on International Women’s day in 2018 demanding lower taxes for women’s essential products. This petition had more than 190,000 signatures and was paramount to change the law and incorporate the new tax into the German tax code. One of the creative methods to pass the message across included the publishing of the “The Tampon Book”: since books are taxed at 7%, they filled 100 specially made books with 15 tampons each and sent them to the members of the German parliament.

In Europe, it was not only Germany which used to levy high taxes on period products: taxes on menstrual products range from as little as zero to as much as 27% among the EU members. Until 2018, almost half of the European countries used the same VAT on tampons and beer, as both were categorized as luxury goods. Last year Spain put an end on it by cutting down from 10% to 4% on feminine hygiene items - a triumph for women’s groups. Countries like Lithuania and the Czech Republic only have a 5% VAT as they labelled those items as essential when they entered the European Union.

As expressed in this paper, many Europeans countries have started considering women hygiene items as “essential” and no longer a luxury for the sake of women’s rights, but there is more to be done. Hungary, Denmark, Croatia and Sweden still charge high taxes on those products, between 25% and 27%.  Women from such countries should band together and campaign for their rights, so that the EU member states are pressured to start discussing the subject in the European Parliament and take action. After all, menstruation is part of women’s nature, not a luxury. 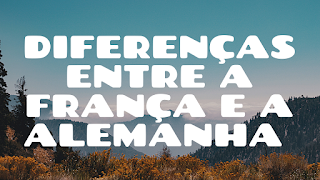 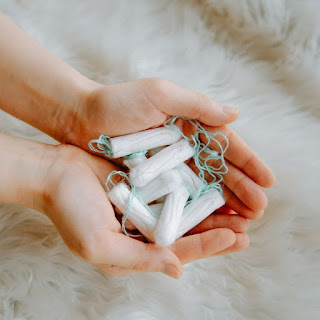